World Seniors Snooker (WSS) tournaments provide opportunities for players aged 40 or over to compete in prestigious competitions around the world.

From former world champions and all-time greats of the sport to talented amateur players with something still to prove, there is something for everybody who wants to extend their competitive snooker career. 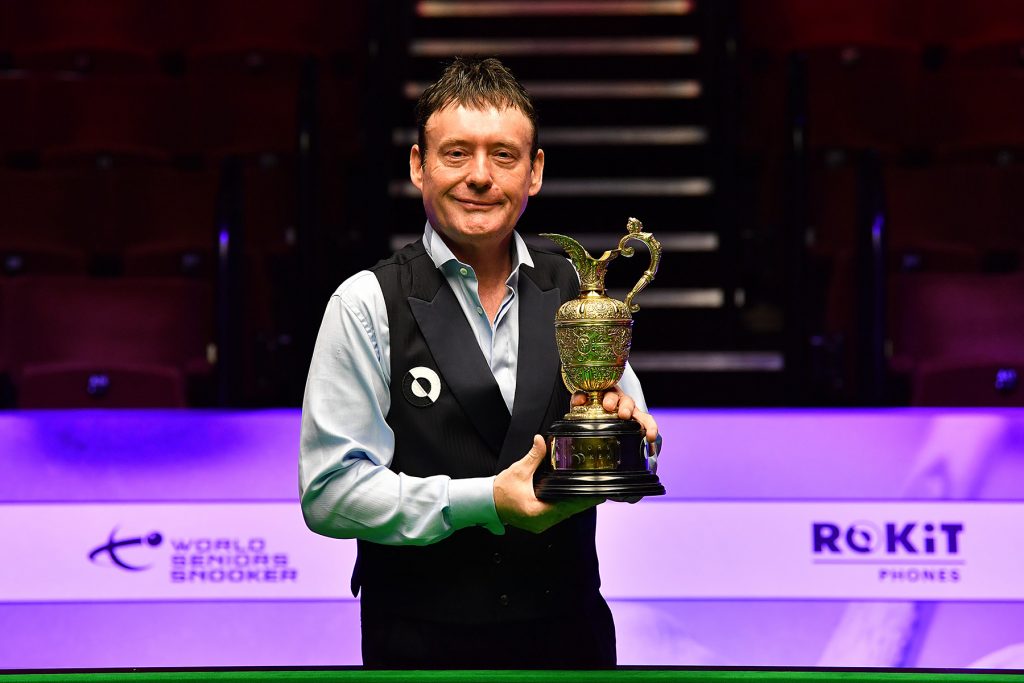 The World Seniors Snooker Championship is the most prestigious event held annually on the WSS Tour and since 2019 has been staged at the iconic Crucible Theatre in Sheffield, England.

Each year the tournament features an all-star field of household names and international qualifiers, with the evergeen Jimmy White having lifted the title on a record three occasions, most recently in 2019 and 2020.

Also having become established as one of the most significant tournaments on the calendar is the UK Seniors Championship, first won by White in 2017. The following year the event moved to its new home of Kingston upon Hull, with former world champion Ken Doherty emerging triumphant at the Bonus Arena, before his compatriot Michael Judge claimed the title in 2019.

Completing the Seniors triple crown is the Seniors Masters, won by Canadian Cliff Thorburn in 2018 at the Crucible Theatre, before Joe Johnson captured the title a year later. 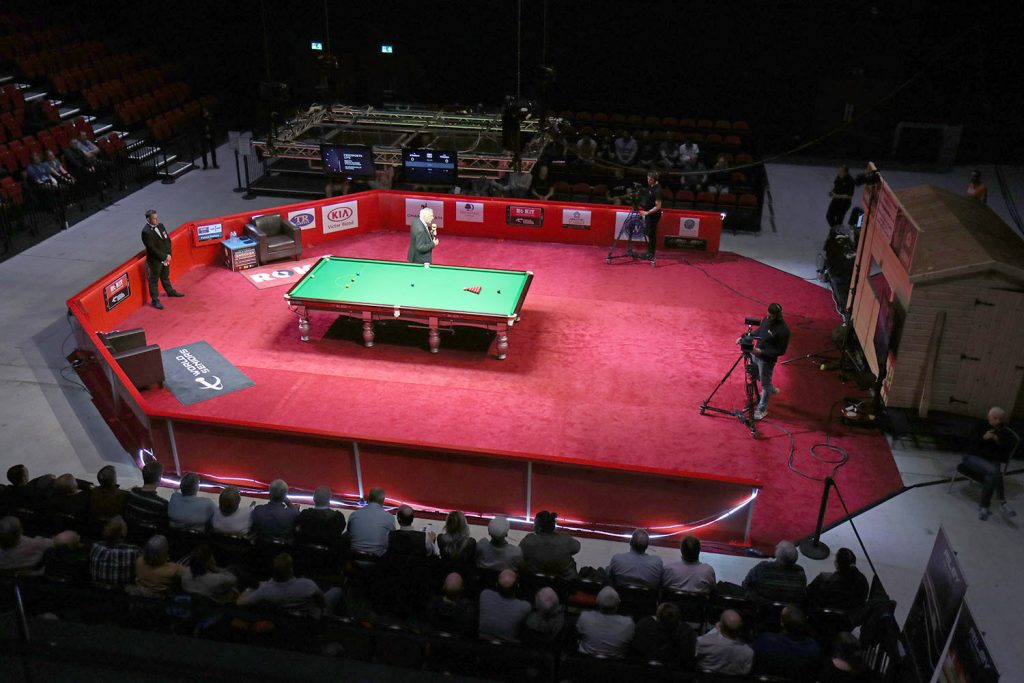 In 2021, WSS held the first World Seniors Qualifying School tournament open to amateur players across the globe. Staged in place of regionalised qualifiers, these club-based events provide qualification places for major competitions including the World Seniors Championship at the Crucible. 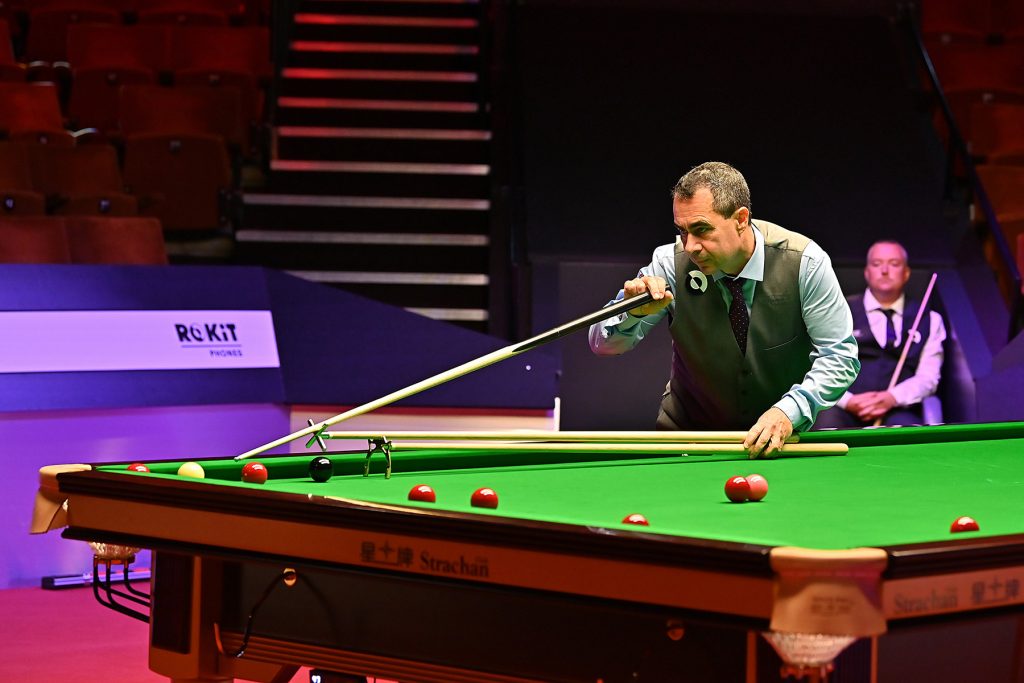 First created in 2019, Super Seniors events are held exclusively for our players aged over-55, with places at the final stages of main ranking events on offer for selected winners, as well as an additional ranking list.

As of January 2021, England’s Gary Filtness has won four of six Super Seniors events staged, most recently coming through Q School to qualify for the 2021 Seniors Masters.

How Can I Enter Seniors Events?

Visit our dedicated page for more information on how you can enter qualifying events on the World Seniors Tour.